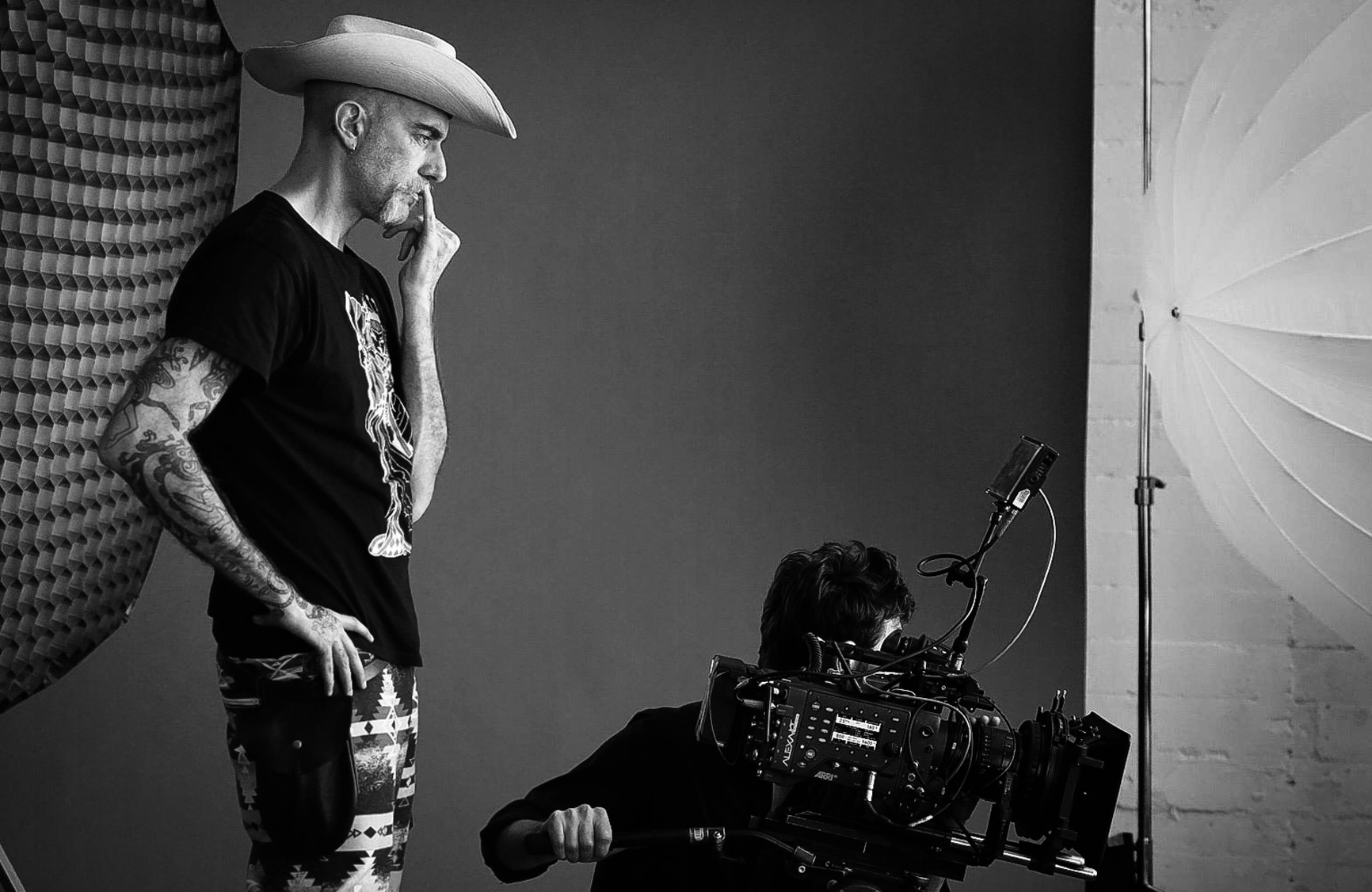 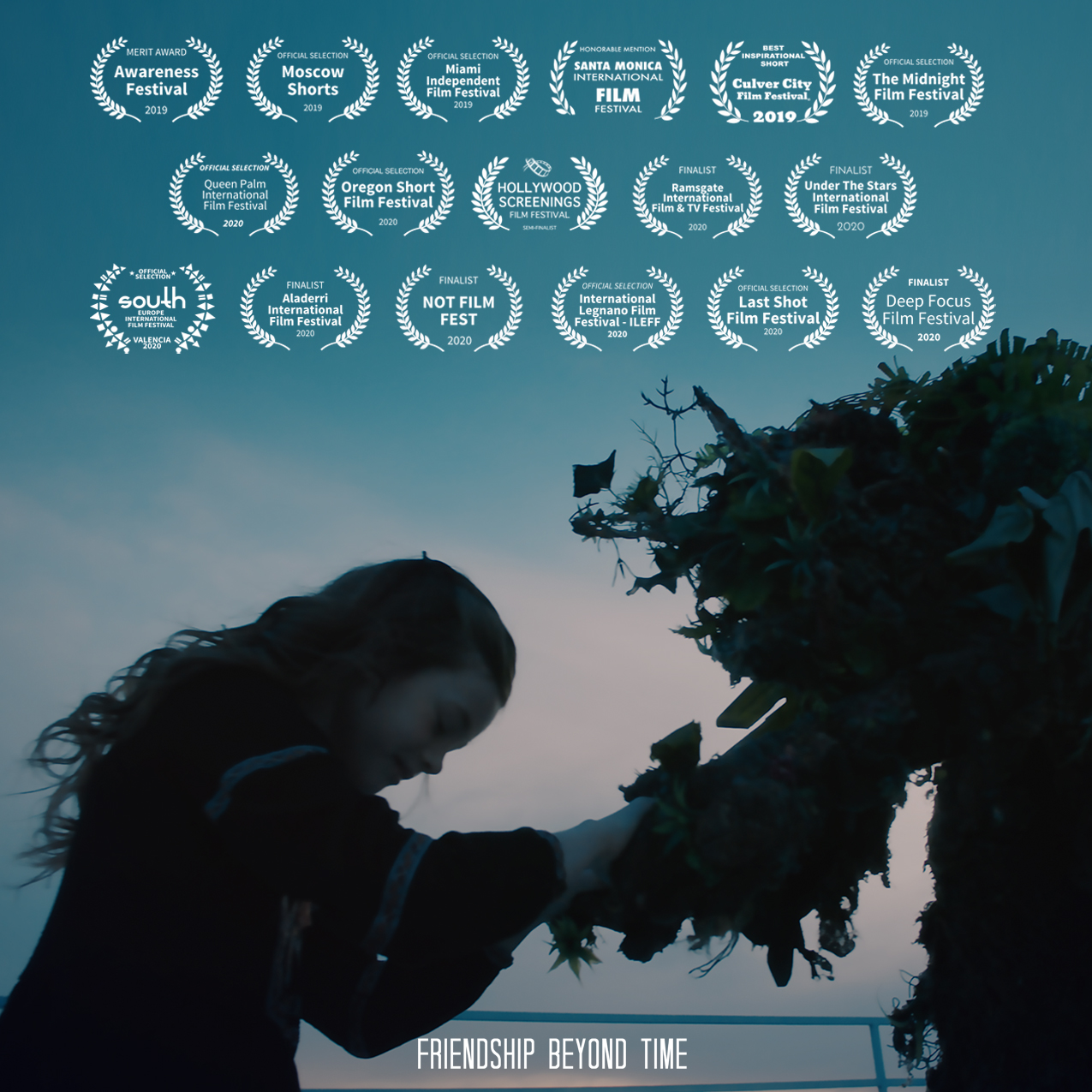 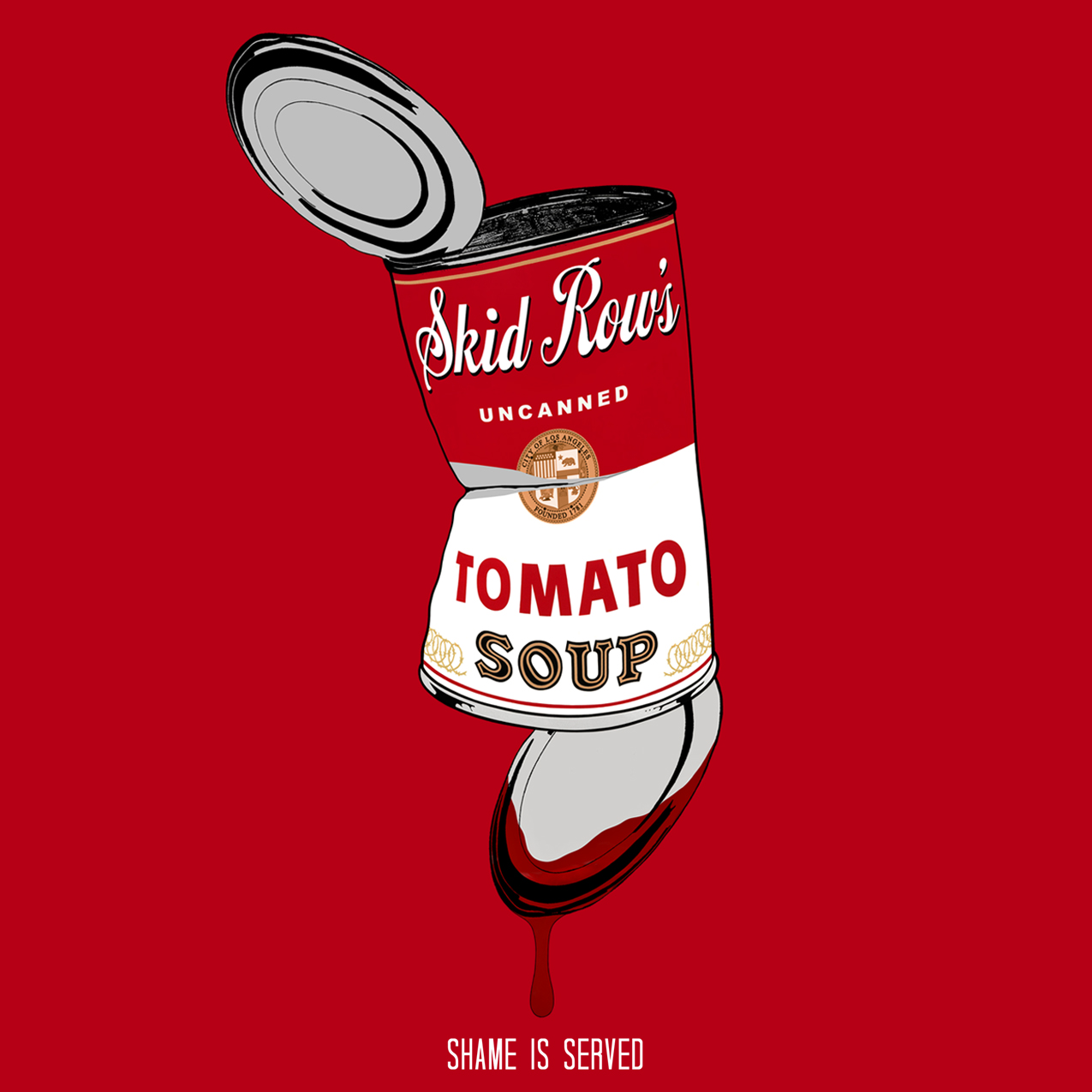 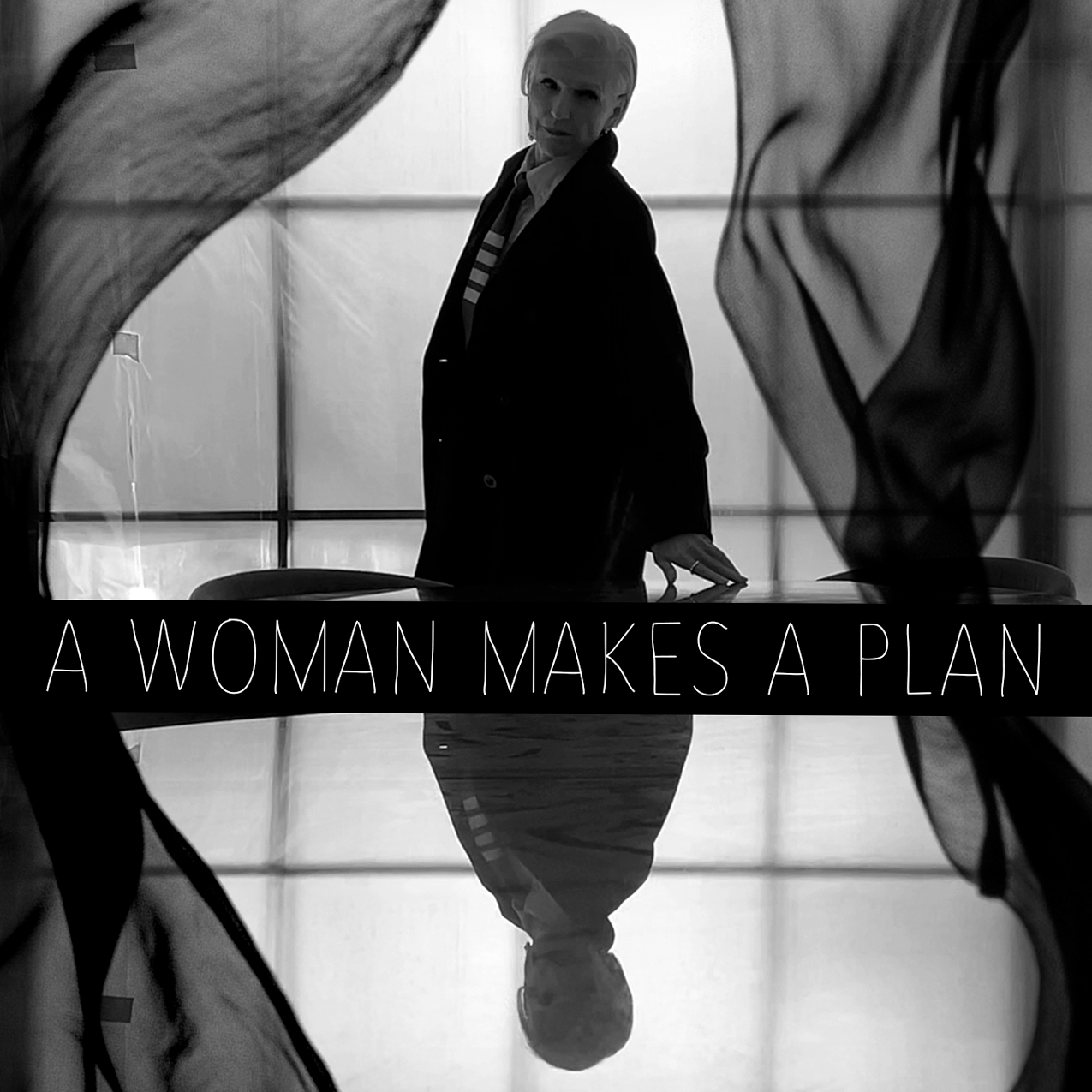 A WOMAN MAKES A PLAN